Being of strong Northern Irish roots, Steeno was missing a good Irish bar to enjoy the best of traditional Irish hospitality and of cause a pint or two of ‘the black stuff’, so The Stand Off was born!

In 2014 Steeno converted his garage at home into a bar complete with beer taps, barstools, dartboard and of cause decorated with all his rugby memorabilia that he has acquired over his long and successful rugby career.

The Stand Off name came from Steeno enjoying listening to Scottish commentator Bill McLaren (known as ‘the voice of rugby’) constantly referring to the flyhalf position as The Stand Off. As Steeno is one of the leading fly-halfs in world rugby, The Stand Off was a perfect name choice that represents his rugby roots. 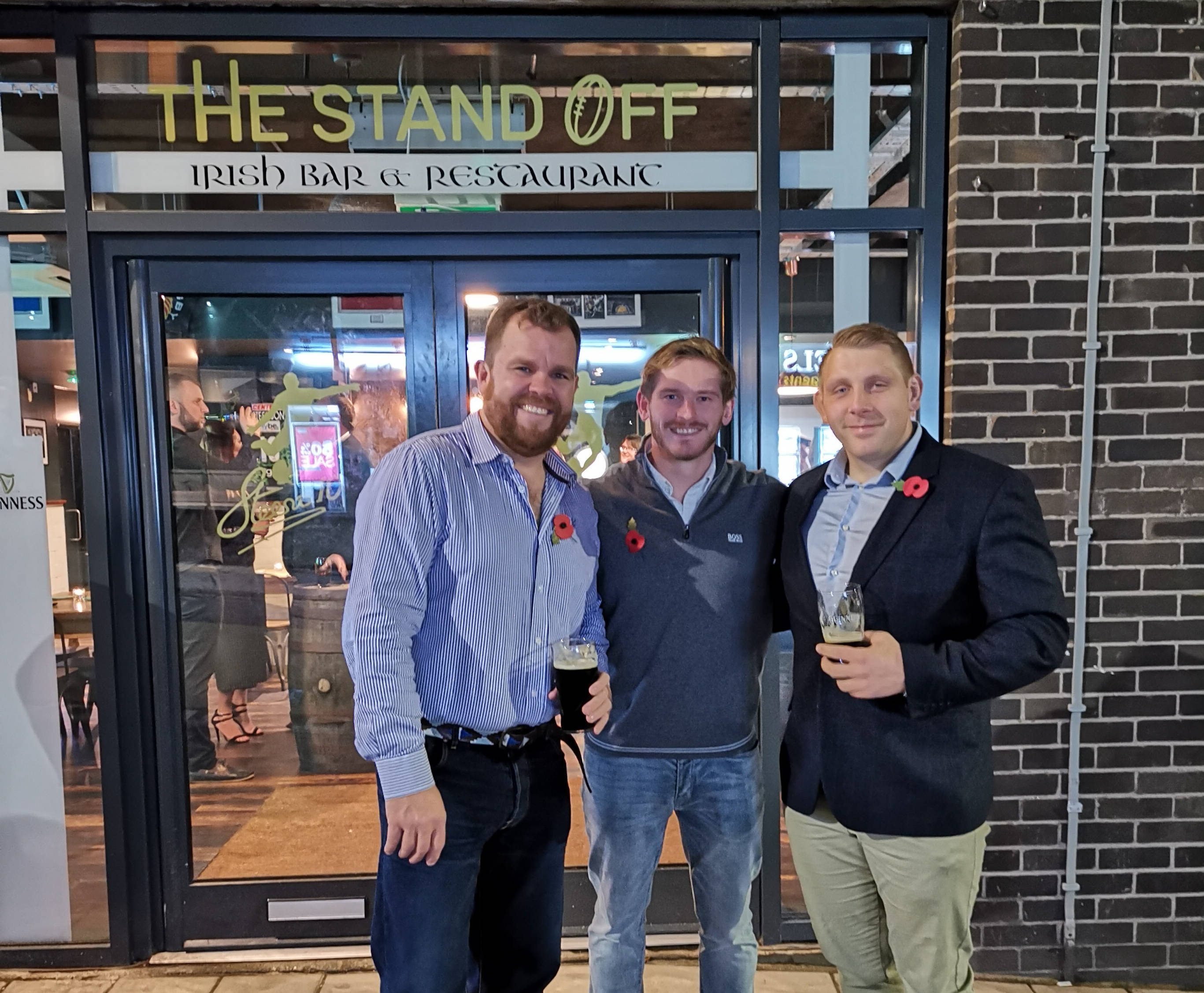 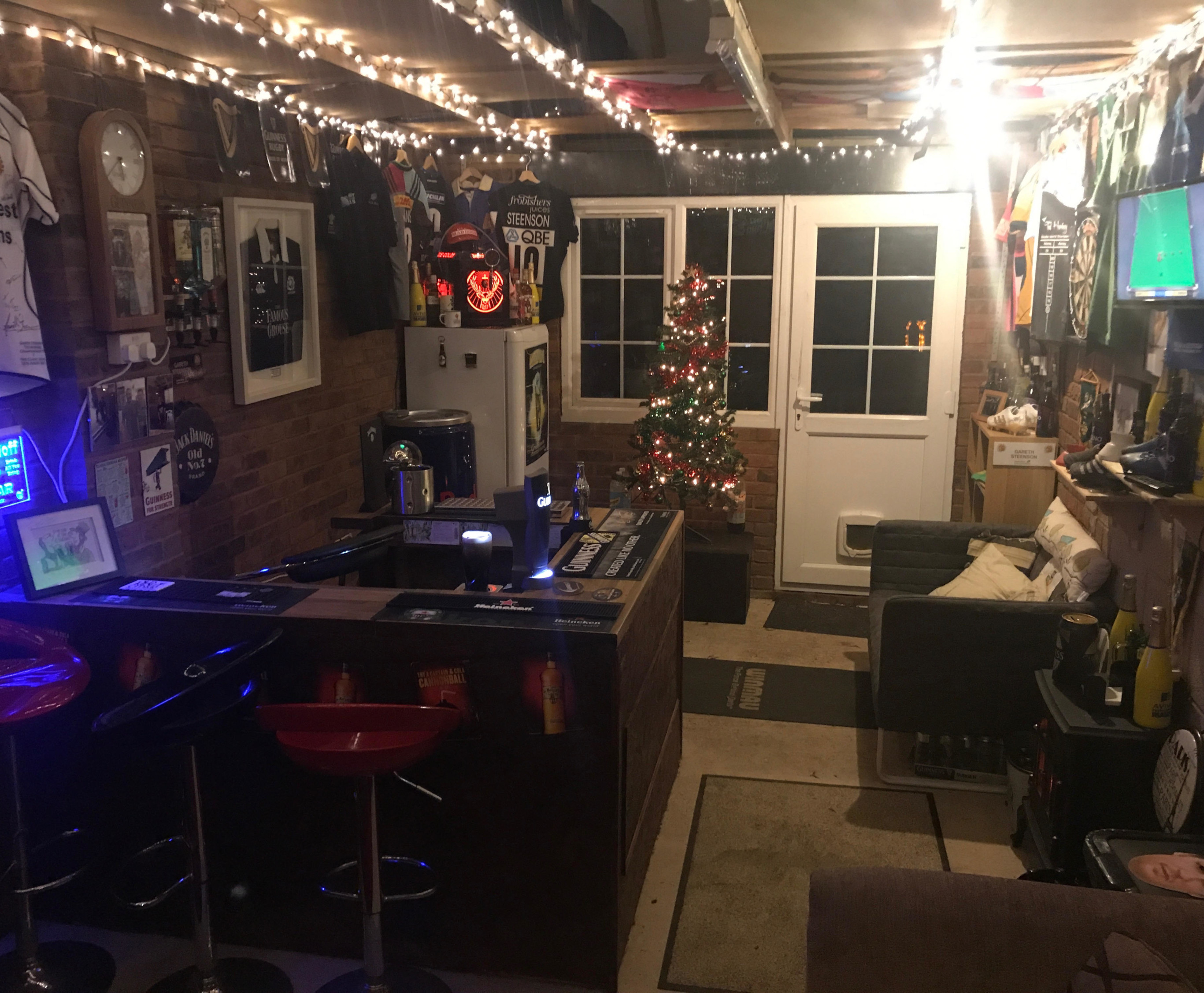 2018 was the perfect time to bring The Stand Off to life in the centre of Exeter.

Live Sport… with large TVs throughout the bar and restaurant as well as a giant projector, you will be able to see sport wherever you look. We are obviously passionate about rugby, so you will never miss a televised game, but we are also sports mad, so we try and show as many live sports as we can every day.

Great beers and Guinness… it wouldn’t be an Irish bar if the beers weren’t flowing. We offer many beers, ales, ciders and of cause Guinness on tap, as well as a great selection of spirits and wines. The choice is yours!

Amazing food… food is a passion for us as we want our customers to not only see us as a great place to drink and watch sport, but also enjoy an awesome lunch or dinner.

Live music… It wouldn’t be an Irish bar if you weren’t jigging along to a brilliant Irish band. This is exactly what we offer!

The bar has a lot of the magic that was present in Steeno’s garage, with customers enjoying looking at all the different rugby memorabilia that features on every wall from Steeno and Carl’s extensive rugby careers, plus many of their rugby friends from around the world have sent things in as well! A true shrine to rugby for any rugby fan!